Romania: Changes in the Team 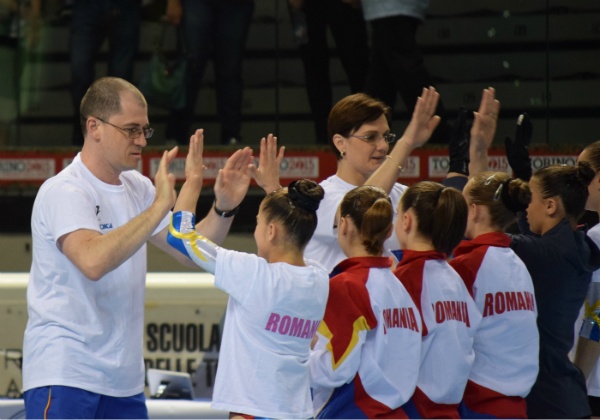 It’s been more than a month since the disastrous qualifications at the 2015 Worlds, when Romania finished 13th, and the the first significant measures are taken. The next important competition will be the Rio test event in April 2016, the final chance to secure a team spot at the Olympics. First, Mariana Bitang and Octavian Bellu are back as coaches, starting with the 14th of December. Then, the team was moved to Bucharest, from Izvorani. A selection was done and 12 athletes will be training for the Olympics. It was specified that the gymnasts were chosen mainly based on the status of their health.

Here are the 12 gymnasts that are training for Rio:

Five gymnasts that were sent to Deva

Also, coaches Lacramioara and Cristian Moldovan have resigned a few days ago, thus the coaches of the national team are:

Previous Memorable Moments of the Quad: 2009-12
Next Toyota International: Vault and Bars Results